The Northern Passage is a (work in progress) horror fantasy CYOA, where you play as a hunter sent up north to investigate a series of missing people along the border of your home country and in the port cities of the Blackwater.

Working with your handler, Lea, you will travel north and discover that things are far worse than you ever could have imagined, and that there is something powerful lurking out in the deep, dark sea…

An interactive horror novel, features include:

A special thank you to my beta testers: Tyler, Freya, Aileani, Isidore, Suldrun, Dominik, and Dheb!

Your handler, Lea Chen (gender selectable). Lea is the legacy child of a famous hunter family, and despite being your handler for almost five years now, the two of you don’t have much of a relationship. 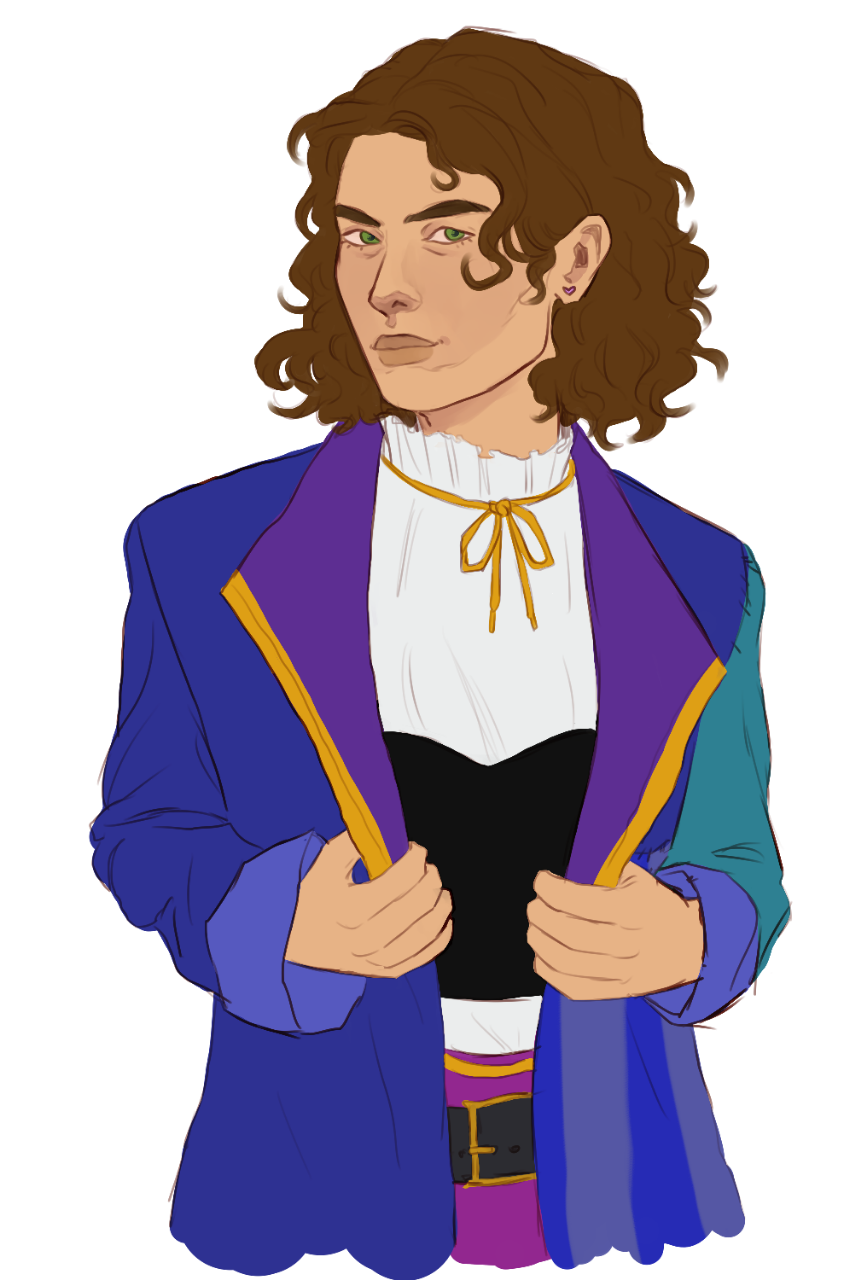 Clementine, a rather curious bard you met on the road (they/them). You have some suspicions about this Clementine character, who seems to be a long way from home. 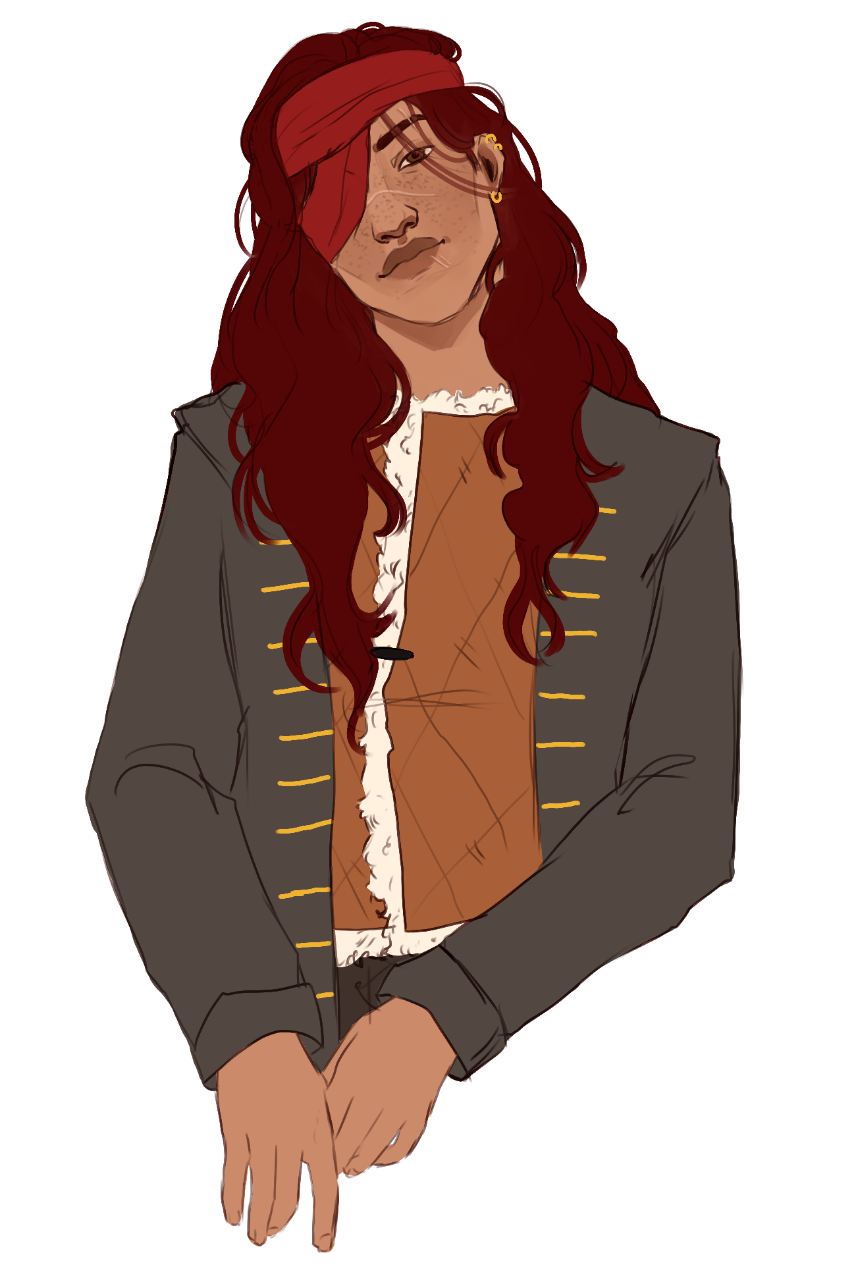 Captain Merry Harlowe (she/her).  A refugee from your home country of Gael, she’s been stuck in Blackwater since the plague. Aggressive and brash, the captain is still a bit of a mystery to you. 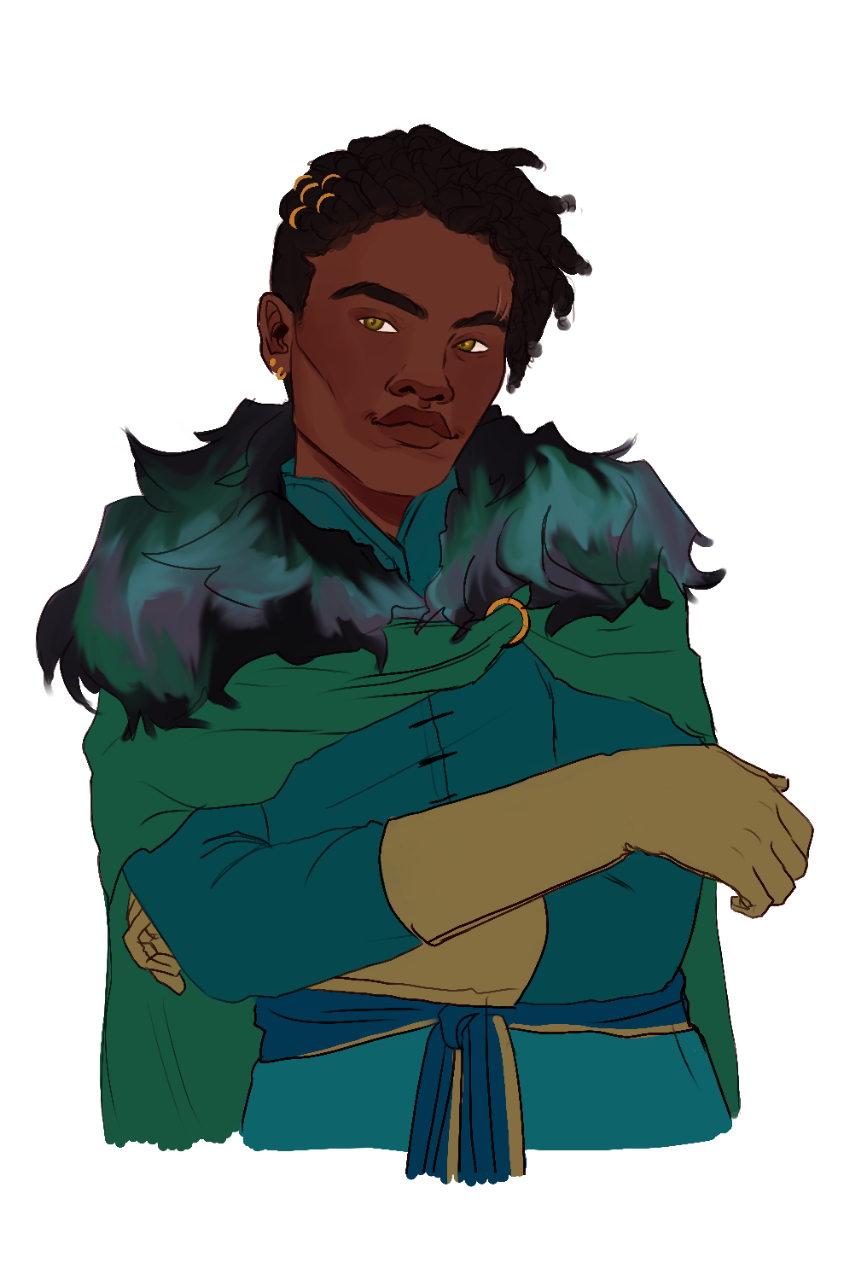 Noel Lykaon, another hunter, like you (xe/xem and he/him).  Xir soft, lilting accent lets you know immediately that he's from the south, though he seems at home in Blackwater, having been in the north for some time.

This is a demo, and this game is a work in progress. Currently, the prologue and chapter one is available to play here, but it will be updated as more content becomes available. You can send feedback to the dev blog, as well as report coding errors and bugs to tnpbugreports@yahoo.com. 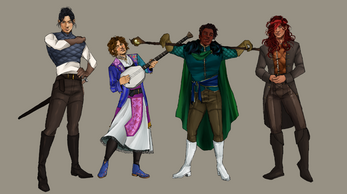